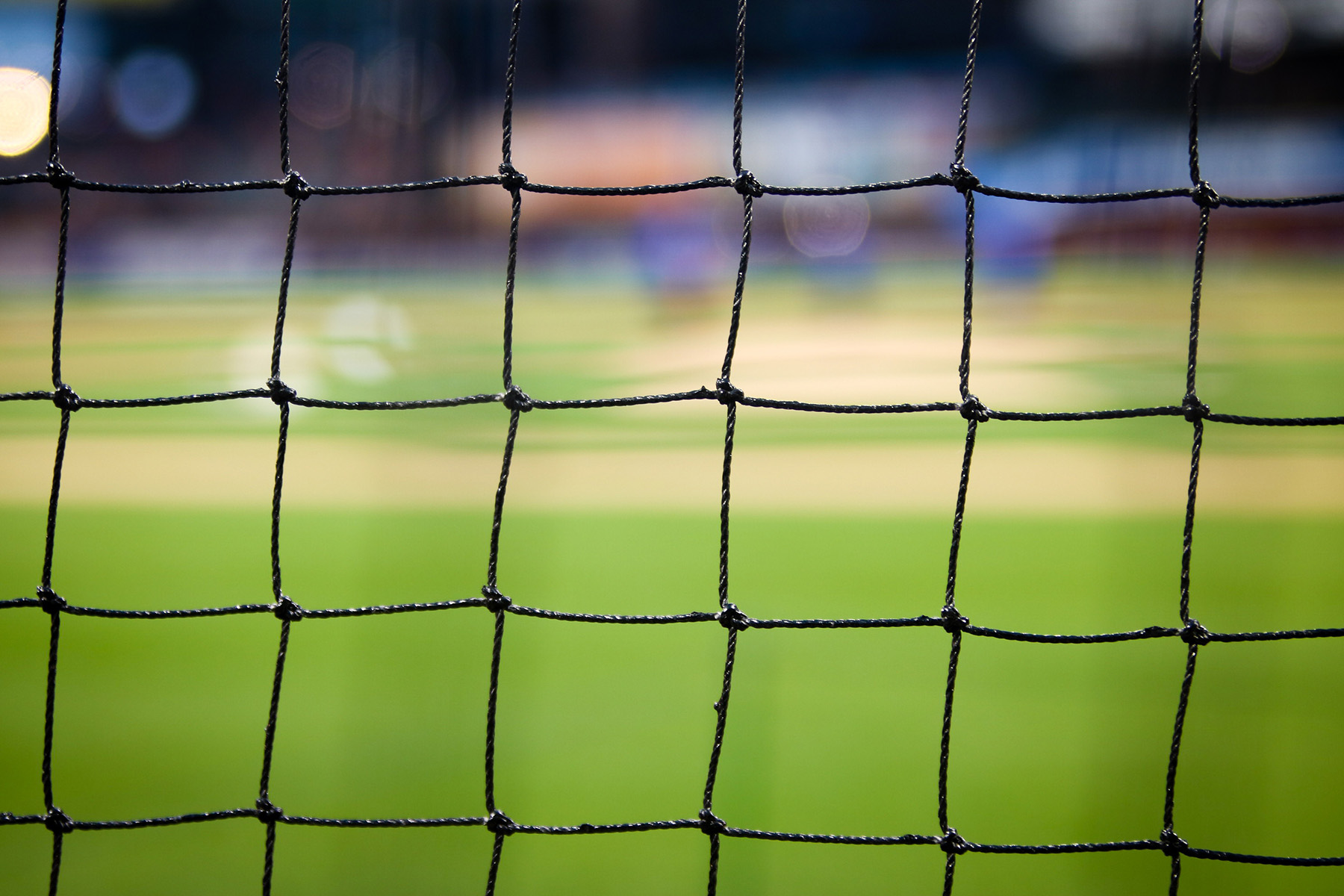 Make or break for England

Dominating the early stages in Cesena against the French, the Manchester City man’s goal came somewhat against the run of play, and after Hamza Choudhury was sent off for a rash challenge in conceding a penalty, Aidy Boothroyd‘s men were left to cling on for a positive result.

After Les Bleuets missed their second spot kick of the night – first from the profligate Moussa Dembele and then Houssem Aouar – the Youngs Lions down a man looked to be holding on, for what would have been a superb three points to open their campaign.

After Jonathan Ikone broke the English resistance a minute from time however, France piled forward in the hope of stealing all three points and in the fifth minute of stoppage time, a French corner resulted in disarray for Boothroyd’s men, as Arron Wan-Bissaka turned into his own net past the impressive Dean Henderson, as the Crystal Palace full-back attempted to clear his lines.

The defeat was a painful one and despite the knowledge the Lions can still turn the situation around, as they face a Romanian side who scored four times themselves in their opening game, another loss for England will see one of the big tournament favourites almost certainly sent packing early.

Despite the loss, there were many encouraging signs for Boothroyd’s charges, not least the possession with ball. At times looking in complete control during the first period however, England were sucked into encroaching further up the field, as the French attacking line caught them out on numerous occasions.

The big plus would have been the almost Messi-like goal of Foden’s, turning Sylvain Rispoll‘s men inside out, as the City man jinked through the France defence and coolly slotted home.

Whilst he will be a key facet of the English game against Romania, the likes of James Maddison and Mason Mount will need to utilised with more forethought on Friday, especially given the absence of the banned Choudhury.

Dominic Solanke looked particularly rusty having been a bit-part for much of Liverpool’s European Championship-winning season, which could see one of both of Dominic Calvert-Lewin and Tammy Abraham come in, with England looking to fire versus Tricolours.

The shifting of system which is likely without Choudhury, will give Boothroyd a selection dilemma and may see Harvey Barnes drafted in to combat a Romanian counter-attack which will be eyeing knocking out their opponents.

Without being reminded of the senior side’s Euro 2000 woe against Friday evening’s opposition, a buoyant Romanian side will present a menacing task for the Young Lions – particularly in attack.

With the Ianis Hagi – son of Georghe – as the national team’s lynch-pin, the 20-year-old has scored three times in 11 caps for his side, and aside from when appearing on the score-sheet, has all the dribbling facets that his father possessed at the peak of his game.

Head Coach Mirel Radoi also has the talents of George Puscas – conversely no relation to namesake Ferenc – up his sleeve, with the Palermo striker having scored 15 times for Romania and like Hagi, netted against Mladi Vatreni earlier this week.

Whilst containing a youthful inexperienced midfield, with Dragos Negulcu holding the most caps with just 21 to his name, after both Tudor Baluta and Adrian Petre became the third and fourth different scorers in the space of just 90 minutes for Tricolours, Romania are out to cause a major upset on Friday and send their more illustrious opponents back home with tails between their legs, whilst the win will see them face France, with top spot in the group at stake next time out.

-Travel to your favourite tournaments and sporting events with Expedia-

Don’t just read about it, travel to some of the best tournaments and sporting events in the world. Book your flights, hotels and car hire from Expedia