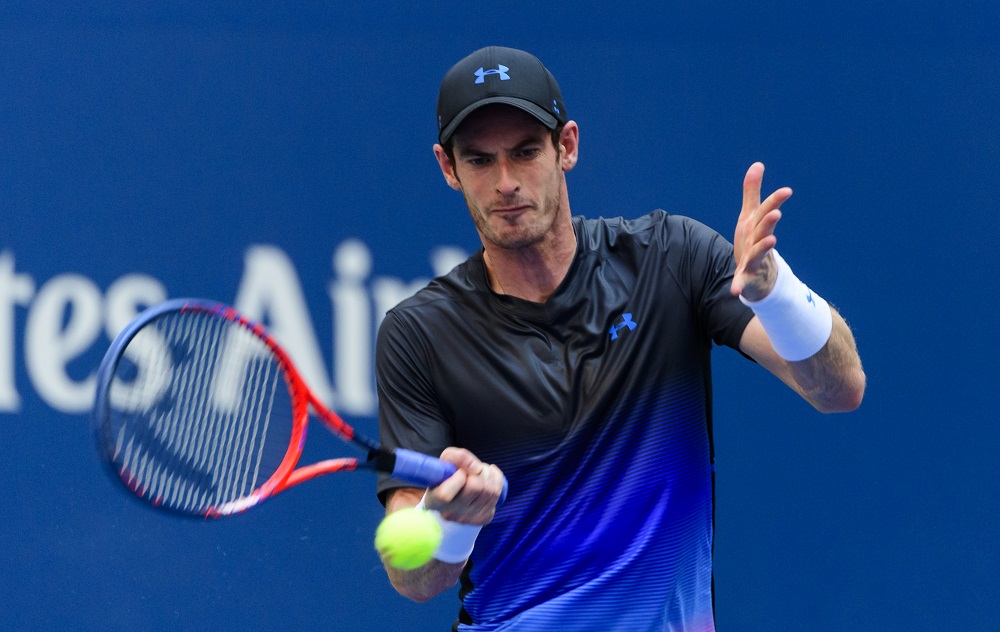 Andy Murray in the second round of the US Open, New York 2018 | (Photo by TPN/Getty Images)

WINSTON-SALEM, USA – Andy Murray continues his singles comeback as he kicks off his Winston-Salem campaign against Tennys Sandgren.

For just the fifth time this year, Andy Murray will be stepping onto the singles court. The former world No. 1 ended his seven month absence from singles competition last week in Cincinnati, where he was easily dispatched by Richard Gasquet.

The 32-year-old also competed in Brisbane and the Australian Open, where he lost in the second round and first round respectively. Although he has played very little singles tennis of late, Murray has played in six doubles events this season – including the last three weeks in Washington, Montreal and Cincinnati. He is 9-5 in doubles this year and he won his first tournament back at Queen’s Club, with Feliciano Lopez.

Tennys Sandgren is the man looking to end Murray’s stay in the ATP 250 event. The American has been in fairly poor form recently, going 0-3 during the US Open series. In fact, his last main tour hard court victory came in the Auckland final – way back in January. Sandgren is 0-8 on main tour hard court matches since the run to his first ever ATP title.

Despite the alarm bells, the 28-year-old does have pedigree on this surface as he made the 2018 Australian Open quarterfinal, beating players like Stan Wawrinka and Dominic Thiem along the way (who were both top 10 at the time). Sandgren has a game suited to hard courts as he boasts an aggressive baseline style which is aided by a big serve.

Murray and Sandgren have never met before, but you would have to back the Brit – even after his rusty performance in Cincinnati. Gasquet is a different animal to the American and it just seems as though Murray will have the answer to whatever Sandgren throws at him. Victory for the former world No. 1 will set up a first meeting with Denis Shapovalov, the second seed.

Murray and Sandgren are scheduled on Centre Court, not before 7pm (Midnight Tuesday, BST).

How to Watch/Follow ATP Winston-Salem