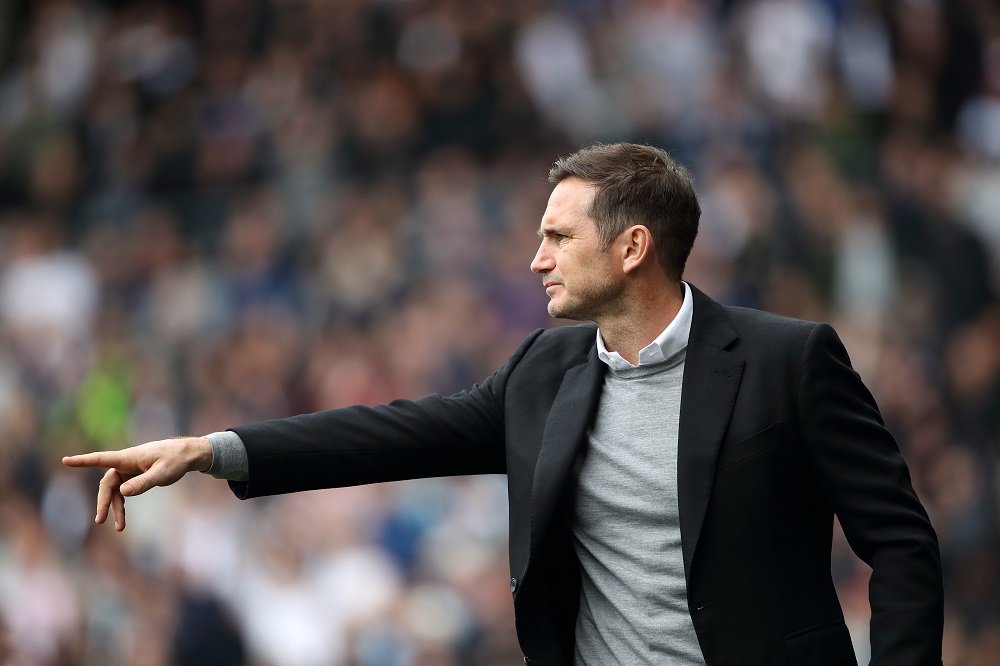 PREMIER LEAGUE, UK – After Norwich City shocked the champions in the English top flight this weekend, what did we learn from Premier League Gameweek 5?

Expect the unexpected this season

In recent seasons, many have argued the Premier League is predictable; ‘You don’t get shocks’, protest many. After just five weeks of the new season however, the sentiment is rather different and was confirmed in spectacular fashion, with Norwich City’s shock win against the champions on Saturday evening.

With the Citizens without Aymeric Laporte in defence, it was scarcely believable to witness City’s haphazard defending at Carrow Road, as Kenny McLean‘s opener from a corner lit the touch paper in Norfolk.

As Todd Cantwell then doubled the host’s lead in front of a euphoric Norwich faithful, a fightback from Pep Guardiola‘s men was not enough to prevent a stunning 3-2 defeat for the title winners of the last two seasons.

It rather highlights what has been a helter-skelter opening quintet of Premier League games, including Manchester United’s first-ever top flight defeat to Crystal Palace, Spurs’ surprise home defeat to Newcastle and the early season tribulations of a Wolves side who last term were pushing for a top six place.

They however were only a drop in the water to the Canaries’ efforts in tearing up the hymn sheet. After a final score line that would have perhaps seen odds in excess of 200/1, Gameweek 5’s fireworks could just be the start of a roller-coaster campaign.

Questions being asked of Emery

As well as the witness of another stunning Premier League result, Gameweek 5 saw not only another defensively calamitous showing from Arsenal, but the first signs of true unrest in the Gunners’ fanbase with questions beginning to be asked of boss Unai Emery.

Whilst last season was regarded as something of a free hit, as the Spaniard arrived in the wake of the deity of Arsene Wenger, the North Londoners’ surrender of yet another Premier League lead has pushed many to pose whether there has been any consistent progress under the former Sevilla and PSG steward.

Arsenal’s attacking options have never been queried and indeed are in perhaps ruder health than ever, but with currently an alarming goal difference of zero after five games, those same attacking exploits are not enough to outweigh the growing defensive alarm bells and statistically, it is showing. Particularly with the frustrations of the prolific Pierre-Emerick Aubameyang.

Yes, the display against league leaders Liverpool had far more promise than any trip to Anfield had brought in the past three or even four years, but some are now suggesting that – from a defensive point of view at least – Arsenal have moved backwards since the Wenger era.

With the Gunners embarking on another Europa League campaign this week, the further distractions of club competition could only serve to accelerate problems, and if Emery does not soon find a harmonious balance with the team, the wolves will be at the door of the Emirates once more.

Title may be Reds’ to lose

As Liverpool fought back from a rather sluggish start in the wake of the international break, the Reds now sit already five points clear of the chasing pack – a gap that will be difficult for even City to close.

Following Jetro Willems stunning Anfield for Newcastle United, Jurgen Klopp‘s side finally roused from their hiatus, the majestic Robert Firmino masterminded the Reds’ comeback after Divock Origi‘s injury, as Sadio Mane hit a brace in front of the Kop.

Having seen his side lift the European Cup only last June, Liverpool’s 2-0 win over Spurs in Madrid seems to have been a watershed moment for the Merseysiders and Klopp and, psychologically, the Reds find themselves in a stronger position this term.

Even at this embryonic stage of the season, Liverpool will be tough to beat and despite chinks in the armour at the back, Klopp’s men look well set to finally pick up their first Premier League crown.

It is worth remembering however, that the club did hold a ten-point lead on December 29th of last season and failed to win the league, but somehow things seems more certain for Liverpool, and the title may already be their’s to lose.

Until a short period of time as only a month ago, many fans and pundits alike had already consigned Tammy Abraham to the pile of strikers that whilst having impressed at Championship level, did not seem to have what it takes – even possess the luck – to succeed at the top level. How fickle sport is.

Fast-forward three league games and Chelsea’s new number nine has netted seven league goals and after braces against Sheffield United and Norwich before the international break, Abraham underlined his almost crash-course progress with a superb hat-trick at Molineux against Wolves.

Abraham, still only 21, is now being talked up as a surprise candidate for the Golden Boot come May, and now tied with Sergio Aguero at the top of the goal charts, it remains to be seem if the Blues’ new prolific marksman has what it takes to continue his form, but the time being at least, the signs are good.

Whilst his manager’s faith looks to have been repaid, boss Frank Lampard himself is beginning to take to his Premier League water-wings at Chelsea in Gameweek 5, after a difficult – many would say even unfortunate – beginning to his tenure in West London.

Now with back-to-back league wins on the road, despite existing defensive issues – let’s face it, who isn’t this term? – the signs are there that the pieces of the Lampard jigsaw are beginning to slot together. Now however, the Blues’ steward will need to balance his side out and that includes making some tricky decisions in terms of personnel.

Having seen Mason Mount suffer injury in the Champions League against Valencia on Tuesday night, his burgeoning talent could now be set for a period on the sidelines, whilst the return to the starting XI of Marcos Alonso has given Chelsea better balance, whilst adding his first assist after just one game.

The Christian Pulisic problem also needs attention having been an unused substitute for the past two games in all competitions, and with £62m burning a hole in the dugout, the American winger’s position is unclear. For Lampard at least though, these pressing issues are rather more positive in nature than the ones faced only weeks ago.