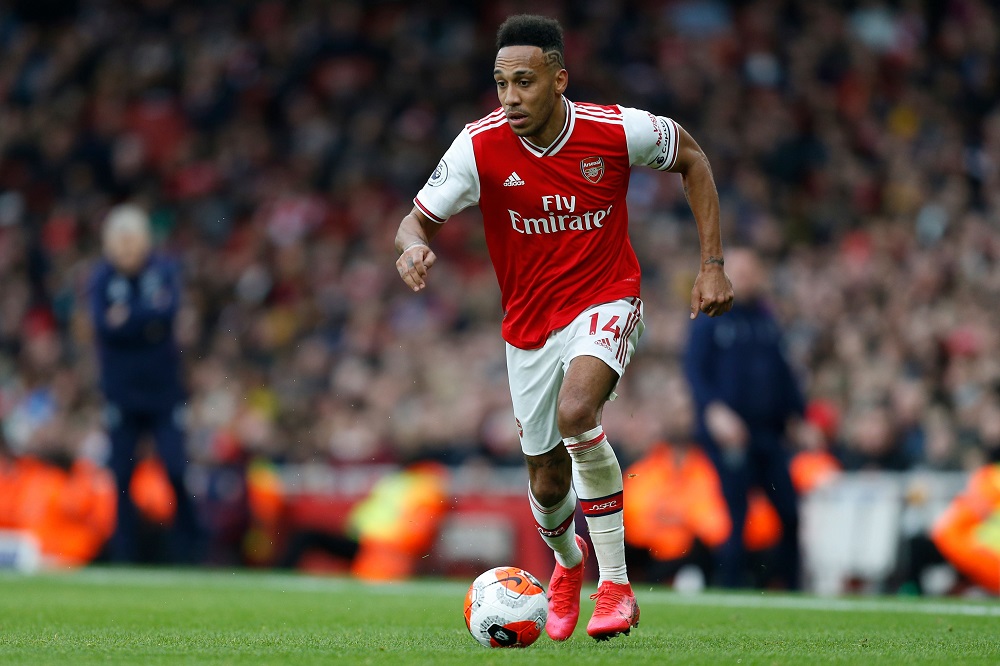 WEMBLEY STADIUM, LONDON – After Arsenal came from behind to beat Chelsea 2-1 at Wembley Stadium on Saturday, what did we learn from the Emirates FA Cup final?

Arsenal are the FA Cup

If any were in doubt that Arsenal are the complete FA Cup team – heck, even the tournament has the same Emirates sponsor – their 2-1 win over slim favourites Chelsea would surely have silenced doubters, coming from behind at Wembley to win the famous old trophy for the 14th time.

Winning the Cup for the fourth time in seven seasons, the oldest competition in football still has lost none of its’ sheen in the heart of the North London club, not least for the legacy Arsene Wenger left holding aloft the pot on seven separate occasions – the most successful manager in competition’s storied history.

As Arsenal move on from the Frenchman’s illustrious reign however, Mikel Arteta has wasted little time in grabbing his first piece of silverware for the same club he won the trophy as a captain with, only six years ago.

Making history as the first person to win the FA Cup as both player and manager for the same team, Arteta’s impact for the former Premier League champions has been a resounding one.

Claiming their pot in the post-Wenger era, the FA Cup proved its’ worth for Arsenal once more, which now could provide the platform for better times in N5, after a difficult transition period.

As celebrations continue in Islington, the man who led the Gunners to their latest finale win is left to make decisions regarding his future, with Pierre-Emerick Aubameyang yet to commit his ensuing time at the Emirates Stadium.

Grabbing his second brace in successive Wembley outings after his double against Manchester City in the semi-finals, the Gabonese forward has become Arsenal’s ultimate talisman – just like he had been for former employers Saint Etienne and Borussia Dortmund.

Lifting the FA Cup as skipper would have been a proud moment for Aubameyang even in such surreal circumstances, but can his status as the club’s leader-in-chief be enough to convince his stay?

With his contract set to expire next summer, Aubameyang was again coy shortly after the game, however Arteta has indicated he wants to build the new era at Arsenal around his captain and as he stated to BBC Sport post-match, is quietly confident Aubameyang will stay:

“He knows what I think about him. I want to build the squad around him. I think he wants to stay and it is just about getting the deal done.

I think these moments will help him to realise and believe that we are on the right path and he is a big part of that. He is loved by everybody at the club. Hopefully he can continue with us.”

Since his prolific spells in France, Germany and now England, the 31-year-old has netted 302 league goals in 187 appearances during a nine-year spell. and as surely something close to an irreplaceable commodity, can Arsenal keep hold of Aubameyang?

Rumoured to want a salary of £250k-per-week to stay, his fee would still be £100,000 p/w less than the AWOL Mesut Ozil. Perhaps pertinently, Arsenal have been accused of being unable to deliver the promise of trophies, but, as the FA Cup has again shown, that is not the case.

Could his first trophy win be enough to keep Auba at Arsenal, with the lure of football in the unchartered territory of Spain’s top-flight dangling like the proverbial carrot?

If Aubameyang’s goals won Arsenal another FA Cup, the performances of the team across the board deserves acclaim, not least that of Dani Ceballos, wbo still on loan from Real Madrid looks to be the perfect ingredient into the Gunners’ mix.

That said however, the Spaniard is yet to be signed on a permanent deal. There is little sign of Los Blancos boss Zinedine Zidane‘s interest in the player’s return to the Madrid fold, leaving the door open in North London.

Compared to Cesc Fabregas in his early perfomances, Ceballos fell off he radar during and after Unai Emery‘s failed tenure, but under his compatriot Arteta, looks to fit like a glove.

Such as his impact has been in an Arsenal shirt, even Granit Xhaka is starting to mold into a capable pedestal in midfield and much like the effect Bruno Fernandes has had on Manchester United, Ceballos has quietly and succinctly opened up the Gunners’ game.

As the star of the show for La Furia Roja in last summer’s U-21 European Championships, the Spanish schemer is maturing beautifully in English football. Aubameyang may be top of the agenda, but Ceballos is not far.

For Chelsea, defeat deals a blow to Frank Lampard‘s plans for a glorious new era in West London. What the Blues boss would have learnt however, is how indispensable the fast-improving Christian Pulisic is to the club.

Initially opening the scoring at Wembley, the American proved a similarly tricky customer to deal with as Eden Hazard in last season’s Europa League humbling in Baku, but after being forced to withdrawal through injury just after the hour-mark – following the loss of captain Cesar Azpilicueta also, Chelsea rather lost their way.

Dominating the opening 20 minutes against their capital rivals, Pulisic’s menacing bursts from midfield were a constant threat to the Arsenal back line, however it was one of said dashes into the attacking zone that perhaps cost Chelsea dear on Saturday – albeit indirectly.

As Pulisic pulled up seconds before shooting, all watching on knew his game was up and without the US international’s influence, Arsenal were buoyed toward victory.

Though Chelsea’s front line has all the hallmarks of a prolific one next term, for all the Timo Werners, Hamik Ziyechs and even the presence of Kai Havertz, the Blues still require a focal point.

Pulisic is just that and after showing signs of the now-departed Hazard on the left wing since lockdown, the flying forward could the key player in any potential Blues title tilt come next Spring.

Lampard will unquestionably be left exasperated by his perceived naivety of his side once more in Wembley defeat, indeed the imaginary cartoon smoke could be seen spouting from the former midfielder’s ears in speaking to the media after the game.

Referring his side’s lack of tempo in post-match notes, Lampard is evidently growing weary of the work-rate of some of his personnel and the Chelsea boss could be planning a further overhaul before the new season starts in just over five weeks’ time.

Whilst his attacking unit looks amongst the strongest in not only the Premier League but across Europe for next season, Lampard is evidently dissatisfied with the efforts of a number of his charges on the books.

Linked with the likes of Atalanta full-back Robin Gosens, Lampard is clearly not one to take matters lying down and after another confused performance in both defence and midfield, the Chelsea boss could yet wield the axe.